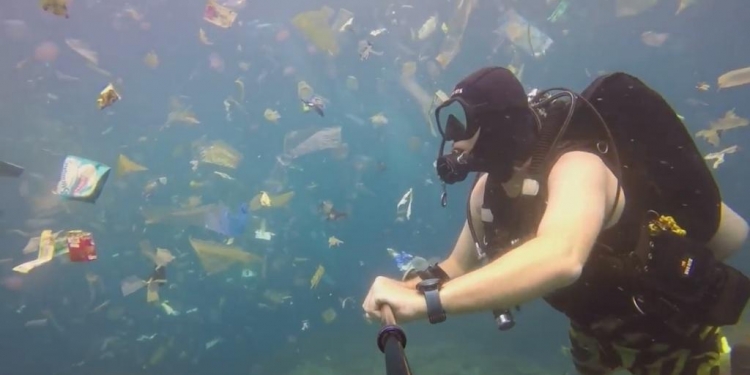 by I Gede Wira Adhi Darmawan
in Essay
2
SHARES

Based on data from the Ministry of Tourism, foreign exchange earnings from the tourism sector in 2015 reached  $ 12.23 billion, equivalent to Rp. 169 trillion. This number ranks 4th as the biggest contributor of foreign exchange in 2015, under oil and gas, coal and palm oil .

In 2019, foreign exchange from tourism is targeted at US $ 20 billion with 20 million foreign tourist visits defeating the results of oil and gas exports. Based on data from the 2016 National Labor Survey, as of August 2016 the number of workers in the Indonesian tourism industry reached 12.28 million people or 10.37% of the total national workforce, which amounted to 118.41 million people. We can imagine how important the tourism sector is for people’s lives.

Bali is a province that feels a very significant impact on the tourism industry. Nearly 80% of Balinese depend on this sector. Tourism has a positive effect on the income of several regions in Bali. The income of the Buleleng Regency grew 53.11% and gained regional income of Rp. 422 Billion in 2017.

Badung Regency is the highest with Rp. 4.17 Trillion, this number rose 17.09% from the previous year. Denpasar also has a large regional income with Rp. 852 billion, Gianyar Rp. 645 Billion and Tabanan Rp. 429 billion. This also affected the unemployment rate which fell 0.42% leaving 0.86% or around 22,345 people. Compared to the unemployment rate in February 2017 which reached 1.28%.

The importance of the tourism sector to the country’s income and society employment makes a lot of things to consider in order to maintain the existence of Indonesia as a world-class tourist destination. The most important thing to consider is cleanliness. Currently viral on social media about plastic waste which pollutes some tourist objects, this makes waste as an real issue that raises its own urgency to be immediately followed up.

Based on data obtained by the Indonesian Plastic Industry Association and the Central Bureau of Statistics, plastic waste in Indonesia reaches 64 million tons per year, of which 3.2 million tons are plastic waste disposed into the sea. Data from the Ministry of Environment and Forestry states that approximately 9.8 billion plastic bags are used by Indonesians each year. Of that amount, almost 95 percent becomes waste.

This condition is dangerous because plastic waste takes hundreds of years to decompose into the environment. Plastic waste thrown into the river also empties into the sea so that its amount in the sea is very uncontrollable. Various efforts have been made both by the government and NGO in order to overcome this waste problem and make people aware by giving an appeal to the importance of orderly dispose of waste and protecting the environment. The government has even issued a policy to manage plastic waste with the 3R programmeme (reuse, reduce and recycle).

One effort that can be done to overcome this waste problem is to build a waste factory in each sub-district, especially in areas that are traversed by rivers and islands. A waste factory is a waste processing factory that is built and managed by the local government through the Environment and Hygiene Agency  using the Regional Budgets and empowering local people who are paid according to the Regional Minimum Wage.There are various kinds of waste processing technology that can be applied to garbage factories. One recommended technology is hydrothermal technology.

This technology is classified as a technology that is relatively inexpensive, efficient and environmentally friendly. This technology processes waste by utilizing high temperatures and pressures, so that the waste compounds break down into smaller elements in the form of biomass material sludge, because it does not stink so it will not disturb the surrounding community. Dry mud biomass material can be directly used as fuel. Waste treated with the application of this technology can be made into fertilizer or even animal feed.

Regarding to bottled waste or plastic packaging, every waste factory must be provided with a waste recycling machine. This is intended to recycle the plastic waste where the plastic waste that is collected every day is sorted and separated by type and color. Then put in the chopper. After splitting the plastic bottle out, a scribbling is carried out to clean the bacteria attached to the bottle. After washing, put it into the drying machine. then it can be printed into various kinds of goods or processed into certain handicrafts which of course have economic value and can be an income for the local government.

By this programme, it is expected that waste management, especially plastic waste, can reach 90% every day and produce a variety of new products through the cycle program with a minimum target of income Rp. 100 million every month for one factory. The existence of waste factories in each sub-district is also expected to be an icon of public awareness for orderly disposal of waste. With a fairly narrow scope, which is in one sub-district, it is expected that the mobility of waste from homes to factories can run intensely so that daily waste management can be maximized and generate significant regional income.

Cleanliness and the beauty of tourist areas are an absolute requirement in the world of tourism. Cleanliness is one of the important capital to attract tourists because there are no tourists who are interested in a dirty place even though they have the potential to visit. Besides attracting tourists, environmental hygiene is also important and has a positive impact on public health.

Tourists coming to visit Indonesia aim to enjoy the beautiful and clean natural beauty. In each tourism advertisement we always give an extraordinary picture of the natural landscape. After visiting Indonesia, especially to the beach, it was garbage that we served. Therefore, the waste plant is expected to be a replication of the government to be implemented immediately. 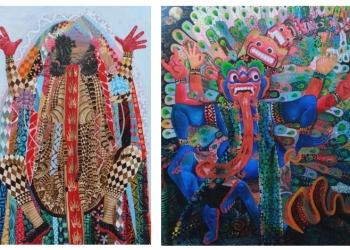 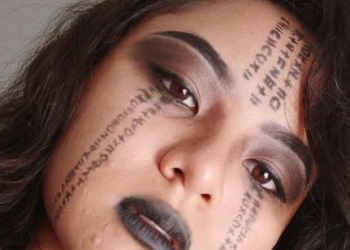 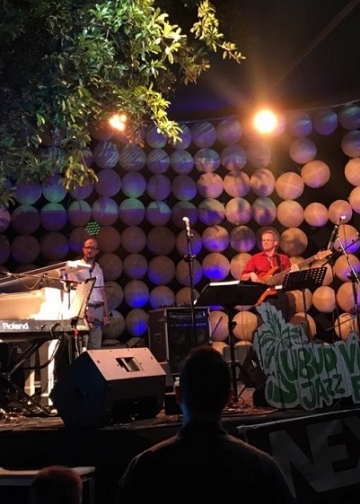 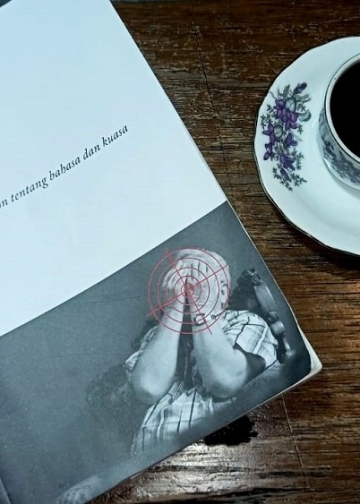 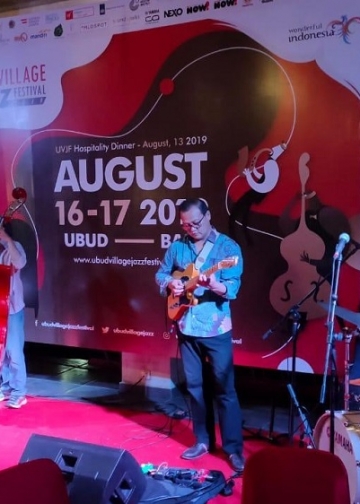 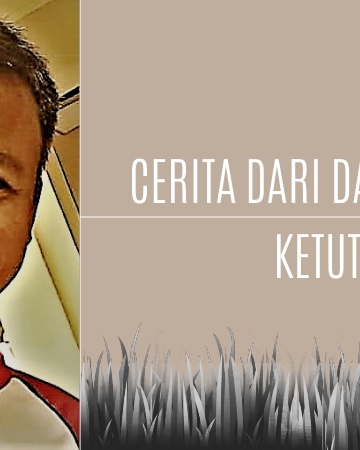 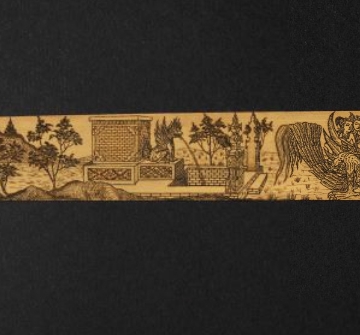 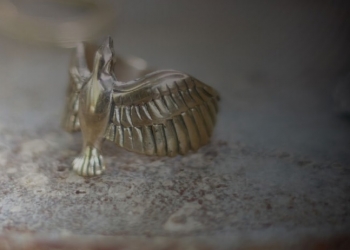 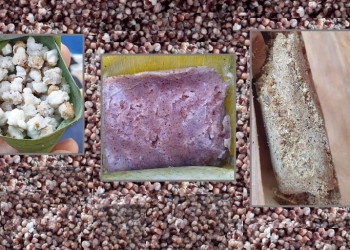