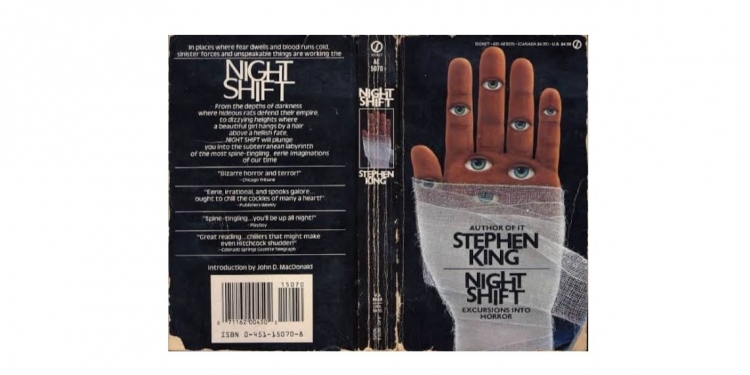 A “Night Shift” (1978) By Stephen King, Unshakeable Disturbing Horror Experience You Can Feel

by Julio Saputra
in Essay
6
SHARES

Horror can function as a genre in literature. A short story or novel with horror genre can be classified as one form of prose fiction. The same with other kinds of prose fiction, it is built by some elements, but the theme has an important role in this case because it holds the idea which defines whether a short story can be called as a horror one or not. According to Irshad and Ahmed (2015: 27), theme refers to the key points presented by the author in the form of abstract subject of the work, holds the central idea or ideas which may or may not be explicit or obvious. A text may contain multiple themes and the writer conveys his message or purpose of writing through theme. One of the most popular horror prose fiction is an anthology entitled “Night Shift” (1978) by Stephen King which contains 20 short stories: “Jerusalem’s Lot” (previously unpublished), “Graveyard Shift” (1970), “Night Surf” (1969), “I Am the Doorway” (1971), “The Mangler” (1972), “The Boogeyman” (1973), “Gray Matter” (1973), “Battleground” (1972), “Trucks” (1973), “Sometimes They Come Back” (1974), “Strawberry Spring” (1968), “The Ledge” (1976), “The Lawnmower Man” (1975), “Quitter, Inc.” (previously unpublished), “I Know What You Need” (1976), “Children of the Corn” (1977), “The Last Rung on the Ladder” (previously unpublished), “The Man Who Loved Flowers” (1977), “One for the Road” (1977), and “The Woman in the Room” (previously unpublished). Those 20 short stories are collected in one book because all of them tell the readers tales of a horrifying suspense that makes unshakeable disturbing experience in the reader’s psyche related with everyday life (smoking, drinking beer, farming, laundry, toys, college, class room, rat problem, and illness) through 5 subgenres of horror that associated to certain theme, namely Occult Horror, Apocalyptic Horror, Cosmic Horror, Crime Horror, and Psychological Horror.

Apocalyptic horror deals with the end of the world caused by various factors. Therefore it is also called the end-of-the-world horror (Prohaszkava, 2012: 133). It can be known that apocalyptic horror is related with apocalypse theme. “Night Surf” (1969) can be classified into this subgenre. It tells the readers about a group of teenagers survived and fought against a deadly virus named A6 or ‘Captain Trips’. The entire population was dead because of the virus. The teenagers started to act harmful.  They believed that God would give them a protection from A6 if they do a human sacrifice. They realized that there was no way to fight against the virus, and he with his 5 friends accepted their death. It will make the readers believe that one day a virus will cause the apocalypse in world. In addition, in this case the story also has a science fiction horror theme since a virus became the cause of the death

Cosmic horror is mostly characterized by the work of Howard Phillips‟ Lovecraft. In his books he wrote of a civilization coming from outer space, which conquered the Earth before humankind. Cosmic horror implies elements of science fiction and depicts emotions when a person finds out something he would rather not know about (Prohaszkava, 2012: 133). The theme that is related with this subgenre is science fiction horror. “Graveyard Shift” (1970), “I Am the Doorway” (1971), and “Gray Matter” (1973) can be classified into this subgenre. “Graveyard Shift” (1970) which tells about a group of cleaning officer who encountered the monstrous rats’ nest at the basement and all the officers became the prey of the rats will make the readers think that basement is not the habitat of the rats and they become monsters if they do not live in their habitat. “I Am the Doorway” (1971) which tells about a former astronaut who came back from the space was under the alien’s control and began to kill people will make the readers think that there is an alien in the space and it will stimulate the paranoia of an outer space. “Gray Matter” (1973) which tells about a beer that catalyzed a man into a bolb monster will stimulate the readers to avoid drinking beer. Those there short stories tell the readers about something that they have never expected before. The rats that become a monster, an alien’s control, and a bold-monster are not known in this daily life. That is why those stories will make the readers paranoid.

Crime horror compounds the elements of crime/detective story and horror. It is based on a criminal plot and escalating tension with an addition of horror elements (Prohaszkava, 2012: 133). “The Boogeyman” (1973), “Strawberry Spring” (1968), and “The Man Who Loved Flowers” (1977) can be classified into this subgenre. “The Boogeyman” (1973) which tells about a father who watched his children died in the hand of the boogeyman will make the readers think that the boogeyman is really dangerous and he likes to kill children. They will be afraid of the boogeyman. “Strawberry Spring” (1968) which tells about a serial murder in a campus every strawberry spring will make the readers think that there might be a killer in a campus at certain time. They will think that campus is not a safe place. “The Man Who Loved Flowers” (1977) which tells about a tragic love story of man that searched his woman and killed every woman who did not admit as his woman will make the readers think that there must be unlucky in love and one of the lover can commit a kill. Those stories also tell the readers that crime can be incidental or coincidental. They will are not really supernatural but the readers can feel the tension and suspense given by them. Since those three stories tell about a killer, the theme that is related to them is a killer horror.

In conclusion, an anthology entitled “Night Shift” (1978) by Stephen King contains of 20 short stories that contains some theme, namely possession, apocalypse, science fiction horror, killer horror, and psychological dread. Some of them are supernatural, related with unexplainable power and unidentified mystery, and some of them are more psychological. But the one that make them all collected in one book is the effect of them that they make unshakeable disturbing experience in the reader’s psyche related with everyday life. [T] 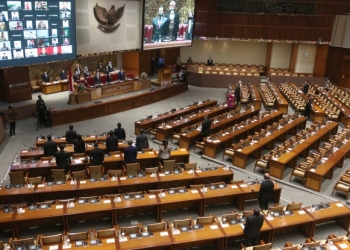 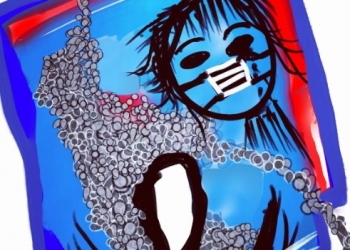 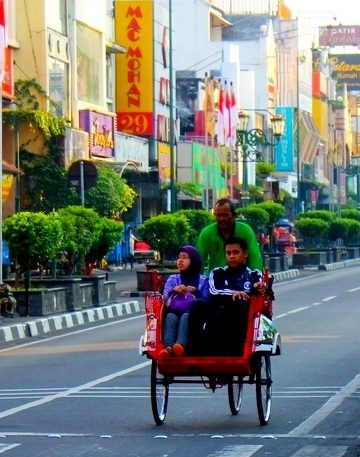 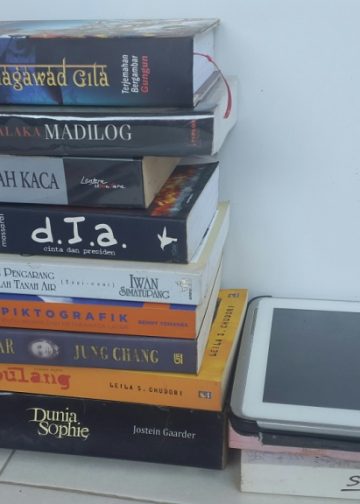 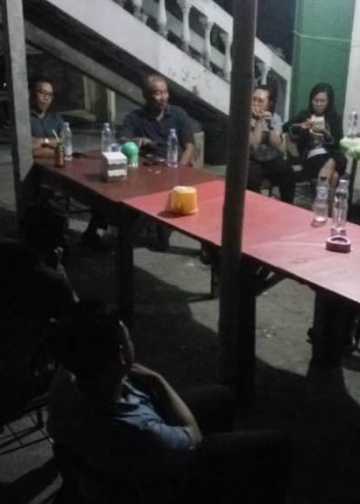 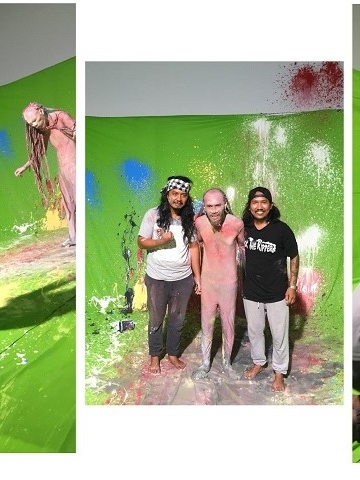 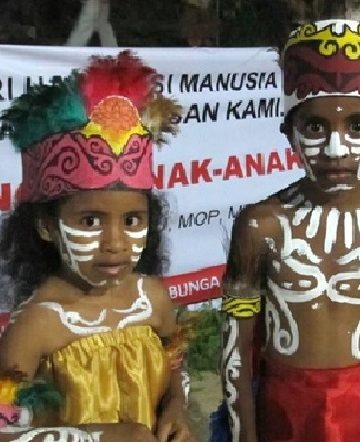 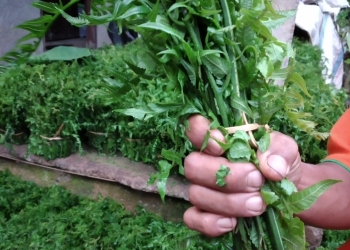 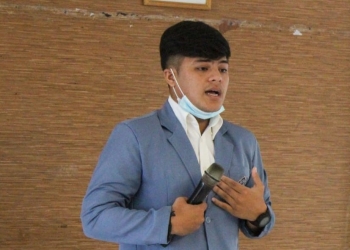